You are using an outdated browser.
Please upgrade your browser to improve your experience. 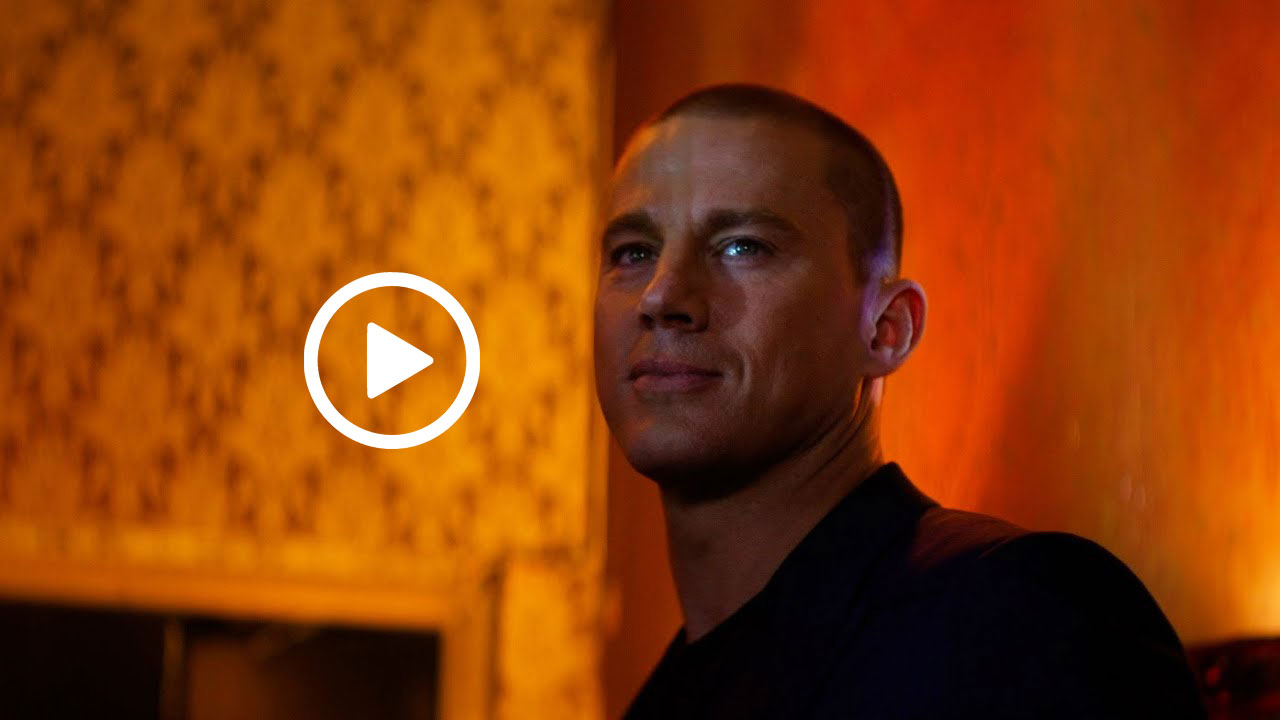 Just in time for Valentine’s Day comes the third installment of the blockbuster “Magic Mike” film franchise, the musical comedy “Magic Mike’s Last Dance.” The creative team behind the first film, which garnered praise from critics and audiences alike, has reunited to create the magic again: Channing Tatum reprises his role as Mike Lane and Steven Soderbergh returns to the helm with a script from Reid Carolin, who also wrote the first two films. And starring alongside Tatum is Salma Hayek Pinault (“House of Gucci,” “Hitman’s Wife’s Bodyguard”).

“Magic” Mike Lane (Tatum) takes to the stage again after a lengthy hiatus, following a business deal that went bust, leaving him broke and taking bartender gigs in Florida. For what he hopes will be one last hurrah, Mike heads to London with a wealthy socialite (Hayek Pinault) who lures him with an offer he can’t refuse…and an agenda all her own. With everything on the line, once Mike discovers what she truly has in mind, will he—and the roster of hot new dancers he’ll have to whip into shape—be able to pull it off?

Soderbergh’s creative team behind the scenes includes production designer Pat Campbell (“The Bastard Son & The Devil Himself”), costume designer Christopher Peterson (“The Irishman”) and music supervisor Season Kent (“KIMI”, “Let Them All Talk”), with choreography by Alison Faulk and Luke Broadlick, both part of the “Magic Mike” franchise. 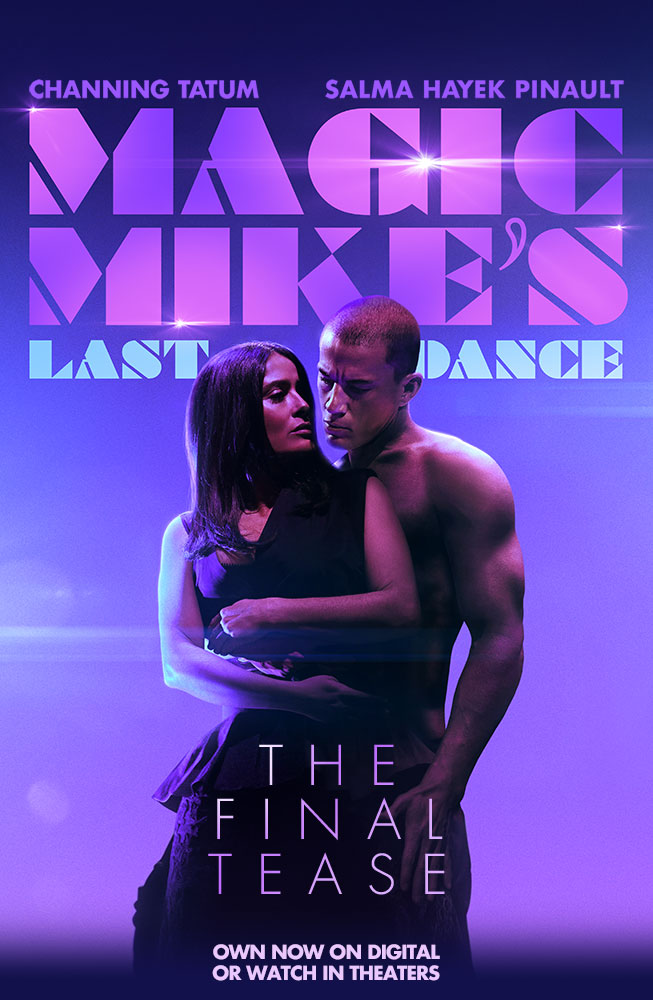